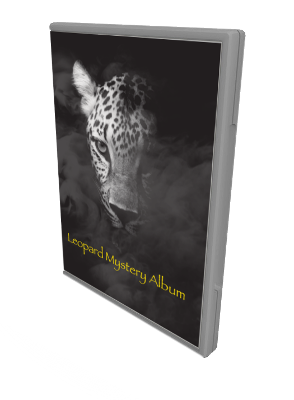 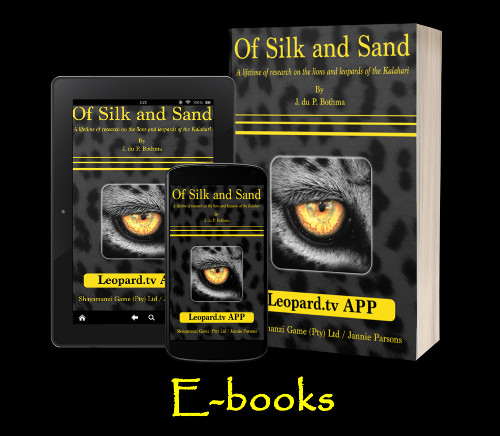 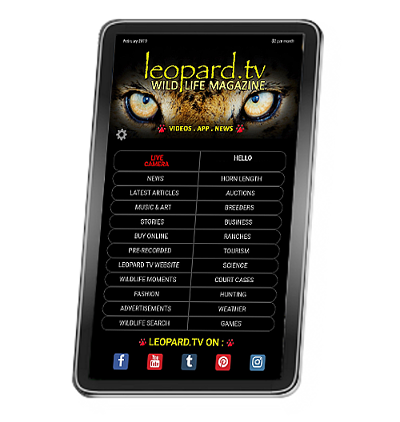 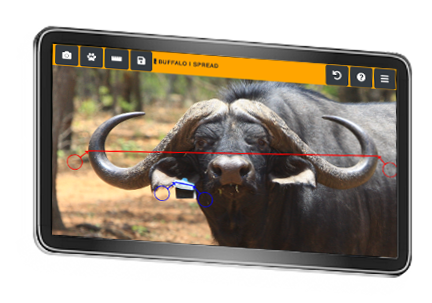 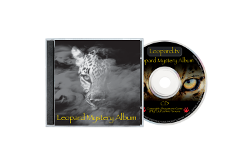 Jannie Parsons: "Zorro, you were caught in a cage on the farm of a game farmer who wanted to give you a chance. He freed you. Few leopards that experience this trauma return to the same farm. You returned and again caught some buck. This time you were not freed but the prerequisite was that you be placed in a camp. You were not only seen as a problem predator, but also as a great danger to humans with your level of aggression. The option to euthanize you had strong support.

Fortunately the cards fell in your favour. As with so many other leopards, Shayamanzi gave you a third chance and put you in a temporary camp until you calmed down. An incident where a group of drunken contractors outside of your camp teased you exposed your full aggression. You roared out your intense hate towards humans and made it clear that you don't need our love or care and that you'll never change. You were moved to a bigger camp, but continuously you still stormed the fence and wanted to tear up everyone and everything.

I remember the day that I left my young son in the vehicle and walked to the fence on my own with the hope that we could build a better relationship. You were the only one out of almost 35 leopards of which I was so afraid that I took my revolver with me. Three times you tried to jump over the fence to tear me up. Your hate, for whichever reason, could not be reversed.

The decision was made to give you anesthetics, put a GPS satellite collar around your neck and release you in a reserve of 100 000 hectares. But you thought it was a good idea to leave the reserve, with all of its abundance of wildlife, to again go hunt on a game farm. It was as if you wanted to pick a fight with game farmers. One morning we saw your satellite signs only showing one straight line on the computer screen. You were probably caught again but this time you were killed, loaded onto a bakkie and taken to your last resting place...probably an aardvark hole?"

Lyrics from the Zorro song:
Look into the fire of my soul
Behind the mask that I control
I’m Zorro
In this poker game I fold
My secrets left untold
I’m Zorro

Here’s another video about leopard Zorro:

Take a look at a few of our Behind the Scene moments when shooting the music video for leopard Zorro, sung by Martin Bester, at the beautiful French Toast Eifel tower in Hartbeespoort: Martin Bester behind the scenes with the director, Anel Stölp, and songwriter, Machiel Roets. Choreographer getting the dancers ready on set Martin Bester and the dancers ready for action!